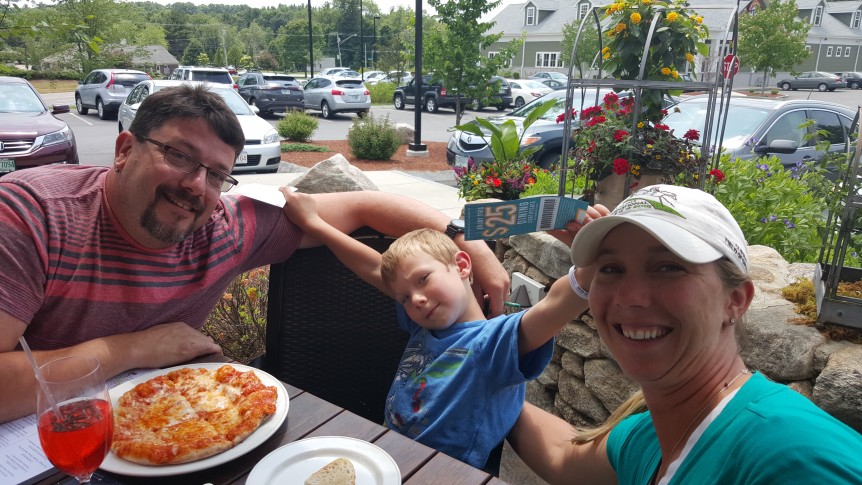 CoDo’s morning RAK went to Zachary, who was a very brave young man today undergoing an MRI. He was here with his parents for being such a brave kid. I gave him his very own $50 GC and told him he could invite anybody he wanted to come back and visit. He said he wanted to bring his cousin. Not his siblings, just his cousin. That’s funny. I gave his parents the Pay It Forward certificate. Mom & Dad were very touched by the gesture.